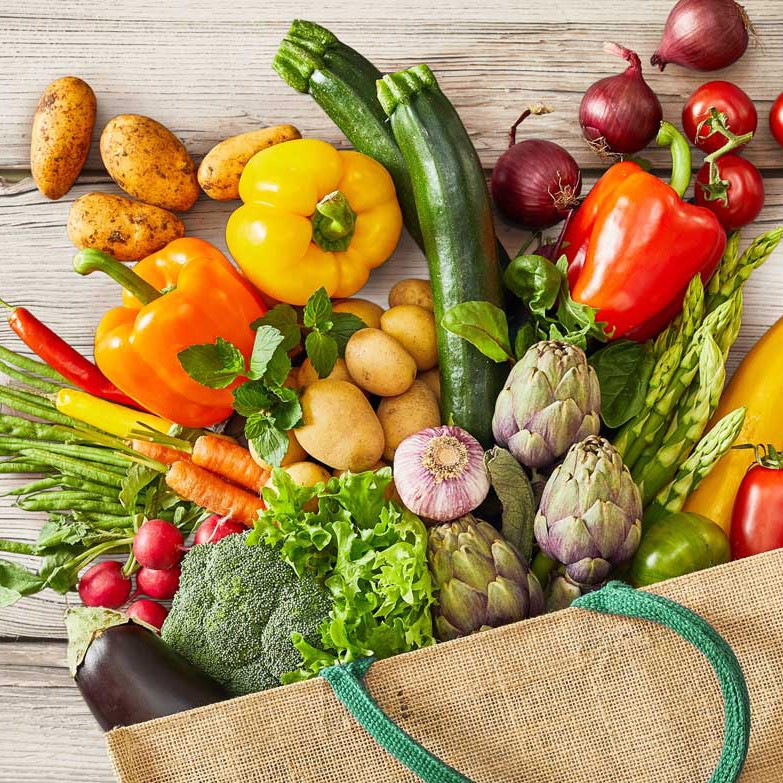 Daniel Newswanger was born and raised in the Amish and Mennonite communities in eastern Pennsylvania where he became well acquainted with and passionate about growing greenhouse plants and fresh produce. Working one summer as a young teenager at his Grandparents’ roadside produce stand further inspired Daniel in his horticultural interests.

A two year term in humanitarian work in Burkina Faso, west Africa broadened his horizons and he was blessed to meet Lucia Lohr who was involved in the same mission program. Lucia was born to European parents in Belize, Central America. Being raised on a sustainable farm in the tropics of Belize, Lucia shares Daniel’s passion for nature and watching things grow.

Newswanger’s Produce and Garden Center was born when Daniel and Lucia planted 3,000 chrysanthemums and one fourth acre of cantaloupe in 2008. The first year customers came to the farm and Daniel went to a farmer’s market at Saracen Landing in Pine Bluff, Arkansas.

After five years of doing business as a retail nursery and produce stand near Star City, Arkansas the business was moved to the current location on Highway 65 just north of Dumas. Esau sweet corn farm and Newswanger’s Produce and Garden Center have attracted crowds of people to the Dumas area from all over Arkansas as well as people from out of state.

A big thank you to all the wonderful people who support the efforts of this family operation. A great business cannot exist without great customers. We continue to expand our offering of fresh vegetables, Amish products, health food, and outdoor living items as we listen to our customers needs and wishes.

At Newswanger’s we are committed to building long-term relationships with customers by providing products and services that exceed normal expectations. Our company will provide a solution to customer needs in a way that satisfies the customer and generates sufficient profit so the company can continue to grow. Providing a safe and pleasant workplace for our children and employees is important to us. Our end goal is that God would be glorified by our work.